It’s nice to talk about fundraising in the abstract and offer up best practices and tips for making the most of your fundraising techniques and tactics, but sometimes it helps to have some numbers and figures thrown in with the abstractions.

Having said that, we’ve taken a look at some fundraising statistics that we think are very interesting and deserve to be brought to your attention. 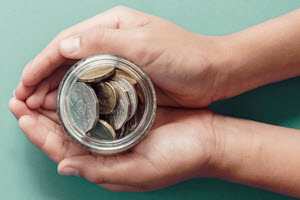 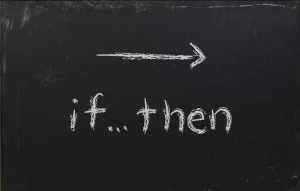 How To Get More From Your Donation Form with Conditional Fields