How do you keep donors connected to your cause long after they make their gift? The answer is with donor cultivation. This blog post will cover what donor cultivation is and how it differs from donor stewardship, plus how to go about cultivating your donors. To learn how to attract donors to your cause, first check out our blog post on building a donor pipeline.

What is donor cultivation?

Donor cultivation is the process of convincing donors to make another gift to your nonprofit organization. Typically, the goal is to increase a supporter’s gift size through careful cultivation.

How does donor cultivation differ from donor stewardship?

What’s the difference between cultivation and solicitation?

Cultivation includes all communications leading up to an ask while solicitation is the ask itself. It can take a lot of communicating with donors before they’re ready to support your nonprofit with another gift, especially if they’re major gift donors. Cultivating donors is an involved process that requires getting to know your donors and letting them know what they can expect from the donor cultivation process. The solicitation comes at the end of the cultivation cycle and is the moment when you ask for the gift. The cultivation process then starts over again as you build up that relationship for the next ask.

How long does it take to cultivate a donor?

The time it takes to cultivate a major gift donation varies from donor to donor and from nonprofit to nonprofit. That said, many major gifts officers agree that it takes between four and six meetings before a donor is ready for the major gift ask. Those meetings are often spaced out across several months and sometimes can even take years to complete. There’s no one-size-fits-all approach to cultivating a major donor, so take your time and make sure that the major donor is ready for the ask.

What’s the difference between a major donor and a donor?

Simply put, the difference is gift size. A major donor is a donor who has shown they have the capacity to give what your organization considers a major gift. What constitutes a major gift depends on your organization’s unique definition. You may have a different idea of what constitutes a large gift based on your average gift size or even what’s typical to give in your geographical location. Your average donor is giving gifts that aren’t large enough to be considered a major donation. Your major donors may not be giving major gifts every time they give, but should have given what you consider a major gift at least once at your nonprofit organization. 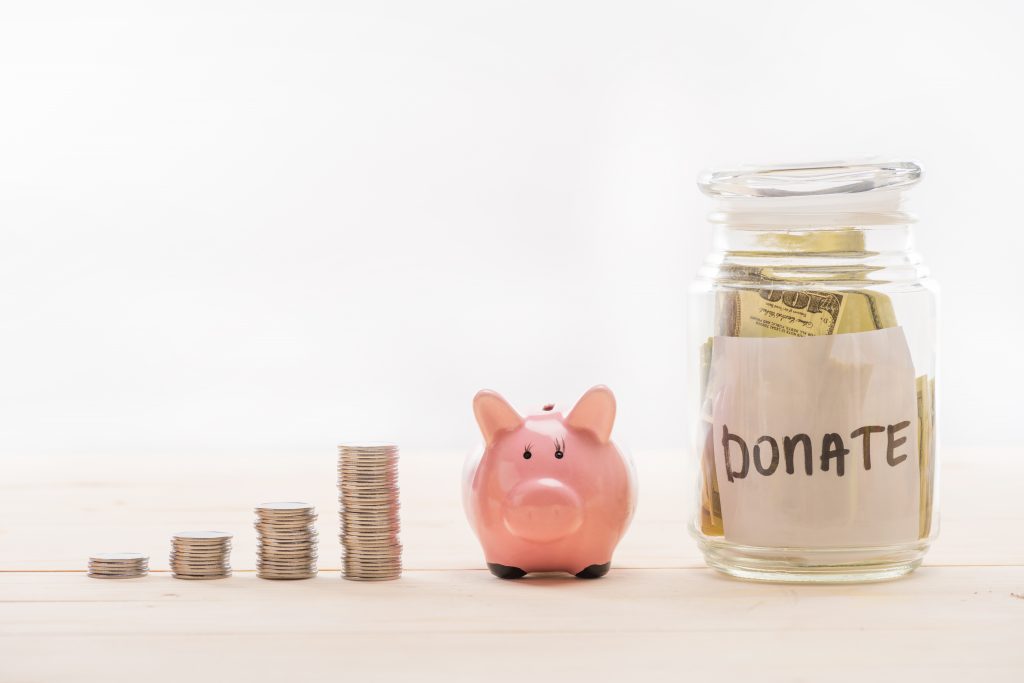 How to cultivate donors

Now, how do you cultivate donors? Here are some helpful tips from Brewer Direct:

When you work with donors, it’s easy to think that you’re the only nonprofit with which they have a relationship. That’s not true! Your donors are being flooded with appeals, e-mails, social media posts, and newsletters from multiple organizations. Neglecting them may lose you a donor that might never come back, but they’ll easily move onto another charity. If you’re not talking to your donors, someone else is… so keep in touch.

How do your donors want to communicate with you? If they respond well to direct mail, keep sending them appeals and newsletters through the mail. If they consistently respond to e-mails but don’t really react to direct mail campaigns, save yourself some postage and stick to e-mail. Chris and Randy caution against trying to shake up communication styles for established donors — saving some money by switching to all-digital marketing or trying to switch a ton of fundraising efforts to social media will come back to haunt you. Figure out how your donors want to communicate, then stick to it.

3. You are not your target audience

This kind of goes hand-in-hand with the previous point, but I’d never heard the sentiment phrased so succinctly. When you’re communicating with your donors, don’t think about how you’d want a nonprofit to speak to you—think about how your donors want to be addressed. The moment you became a nonprofit employee, you stopped seeing the world through a donor’s eyes. You see the world through a fundraiser’s eyes! You might want to know about a nonprofit’s 990, their various campaigns and strategies, or the giant check they received from a corporate sponsor. Your donors, on the other hand, might not care. Instead, they probably want to know about the people you help, the stories your beneficiaries can tell, and how their donation is changing the world. Give your donors what they want, not what you want.

4. Donor retention is fine, but donor cultivation is better

There’s one fundamental difference between donor retention and donor cultivation. Donor retention emphasizes keeping your donors involved in the same way they are now. Cultivation emphasizes getting your donors to come back more frequently or encouraging them to make larger gifts. Donor retention could result in a donor making the same $20 gift every quarter for the rest of their life—and that’s fine! However, successful donor cultivation would result in that donor making a larger gift or making that gift more frequently. There are all kinds of ways to cultivate donors, but the basic goal is this: you invest time and effort into your donor, your donor makes a bigger investment in your organization, which leads to more time and effort invested into the donor. It’s a beautiful cycle… and it’s much more fun than merely keeping your donors around. 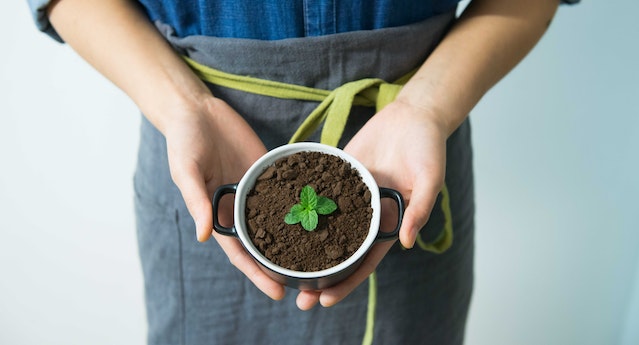 How can you create your own donor cultivation plan?

How you cultivate donors is going to depend on the type of organization you’re fundraising for and its available resources. That said, the tips below will help you formulate your own donor cultivation plan.

1. Identify donors or prospects to cultivate

Your first step should be to put together a list of prospects or first-time donors that you want to consider for cultivation. This list can be a direct result of a fundraising appeal or asking your staff to share contact information of people who are likely to support your cause. The list can consist of people who have given to your nonprofit before and people who you wish to receive a gift from (prospective donors).

Once you’ve determined who to cultivate for a major gift, the next step is to actually begin cultivating these donors. Remember that this often means setting up meetings and getting to know your potential major donors. It can take anywhere between four and six meetings before a major donor is ready to make the gift.

Keep communications open between these meetings, but be sure not to over-communicate. You don’t want to come off as desperate or needy. Instead, you want to communicate genuinely and with the intent to get to know your major gift prospects and what inspires them to give to your nonprofit.

Be sure to send a personalized thank-you message to your major donors after they’ve given to your nonprofit.

Once you’ve thoroughly thanked your major gift donors and shared their impact, start the cultivation process over with them. Work on keeping them engaged and invested in your nonprofit organization. You may even suggest other ways that major donors can stay involved with your nonprofit. A major gift donor that also volunteers for your nonprofit is going to be way more invested than someone who just gave a major gift and doesn’t further their involvement.

Donor cultivation is one of the most efficient ways to raise money for your nonprofit. These starting-points are a good way to get started!

Donor cultivation is one of the most efficient ways to raise money for your nonprofit. These starting-points are a good way to get started!