Teenage involvement on Facebook dropped an astonishing 25% between 2011 and 2013. What does that mean for nonprofits who are trying to court millennial donors and volunteers?

First off, nonprofits shouldn’t panic themselves into thinking they need to abandon Facebook. Teenagers may be abandoning the social giant, but baby-boomer participation is soaring. That means that they’re still reaching donors with their content, so jumping ship now could be a disaster.

While baby-boomers are a great group to have involved in any nonprofit, working with teenagers is an investment that will (hopefully) pay off with ongoing relationships as they grow up. Younger millennials are very likely to do volunteer work and make donations to nonprofit organizations, which means that engaging with them on a regular basis should be an important part of any fundraising strategy. So, what are the options?

First, nonprofits shouldn’t completely give up trying to appeal to younger Facebook users. There are billions of people on the site and it’s a valuable resource. Yes, teenage participation on the site is dropping. But that doesn’t mean that it’s gone! Plenty of students still use Facebook. Nonprofits should continue their posts and focus on visual posts. Many of the most popular social sites and apps among teenagers are services like Instagram and SnapChat, which indicates how visual that group really is.

Second, nonprofit organizations need to figure out where teenagers are congregating on the web. That might be a bit of a challenge; many of them are using mobile apps more than they’re using traditional websites. The best sites to watch are networks like Tumblr, Twitter, Vine, Pinterest, and Instagram. They’re all popular among young millennials, and nonprofits might find that one or more of those networks are well-suited to their branding. Nonprofits need to be careful about diving into a particular network before they’re familiar with the platform; it’s hard to recover from a bad first impression, especially among tech-savvy young millennials.

It’s also a good idea for different organizations to get involved in schools and student organizations in their area. Many of the very popular social apps aren’t good fits for nonprofits; apps like SnapChat, Kik, and WeChat are mostly used for one-on-one exchanges, which is an unwieldy situation for charitable organizations. Working on face-to-face interactions with students is a good way for nonprofits to get their names out there without trying to shoehorn an awkward social app into their fundraising strategies.

The biggest thing nonprofits need to remember is not to panic. Teenage students are leaving Facebook in droves, but Facebook is still a valuable way to engage supporters of all ages. Instead of abandoning Facebook, nonprofits can keep an eye on up-and-coming websites and social apps and recruit teenage volunteers through schools. Young millennials are driven by ideals and their desire to change the world. Nonprofits just need to go out and find them.

Learn more about using Facebook as a fundraising tool. 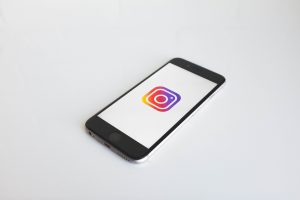 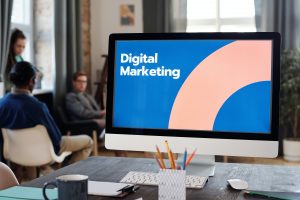 How to Utilize Digital Marketing for Fundraising Event Engagement Online 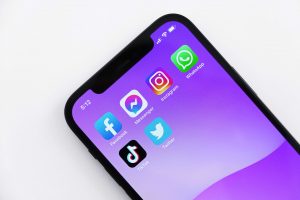 A Guide to Social Media for Nonprofits: 10 Best Practices for Strategy Creation