Learn everything you need to know about text fundraising with our awesome crash course.

The latest M+R benchmarks study had some big news for nonprofit fundraising: donors are giving more and more from their mobile phones. “13% of online gifts were made from mobile devices,” the study reports. In response, Mashable wrote that “Nonprofits should be giving more attention to mobile.”

Mobile Commons thought this would be a great opportunity to break down the fundraising options that are available over mobile. Here are three things to think about when you’re considering your next fundraising drive.

1. Send a Link to a Donation Webpage

Text-to-give is really just the tip of the mobile fundraising iceberg. One of the most effective ways to raise money over mobile is to text your supporters a link to your mobile donation page. Your constituents can then give to your cause right from their phones.

Isn’t texting out a link just like emailing a link? It is – but better, because you’re using a form of communication people actually read. As the M+R study reported, email open rates are around 16%. Meanwhile, text message open rates are 98%. It’s far more likely that your constituents will actually read your message if you text it to them.

Once they read your message, they’re also likelier to click on the donation link. The average SMS click-through rate is 36%. According to MailChimp, the average email click through rate for nonprofits is just 2.84%.

Mobile web links can also auto-fill basic information such as name, email, and address, so supporters simply have to add their credit card info to make a contribution.

(And, of course, Qgiv can make a donation form that looks great no matter what device is used to access it!) 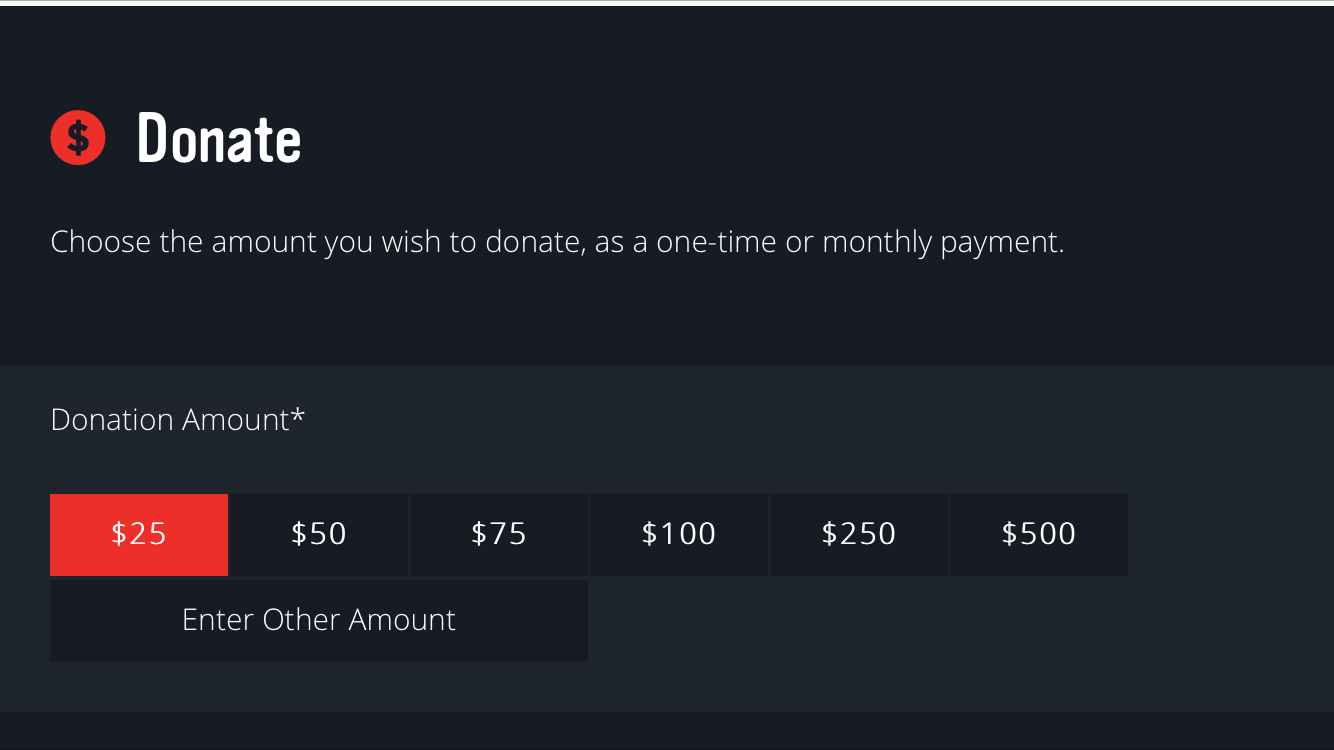 If you don’t want to ask people to make donations now, you can always ask them to pledge for later. Ask your constituents to make a mobile pledge. Your text messaging CRM can record who’s pledged what, and then reach out later with a more formal fundraising request. By asking people to commit early, you increase the likelihood that they will give later.

Read our case study of how the Jewish Federations of North America used text message pledging to raise thousands of dollars. 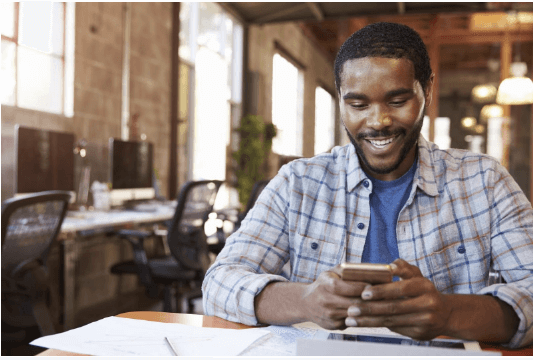 Of course, nobody’s suggesting you use mobile to the exclusion of your other outreach. Mobile often works best when it’s additive. Sometimes the best way to actually inspire a well-meaning supporter to give is to reach them across multiple mediums.

One tactic we’ve found especially effective is to send a text message reminder, after an email fundraising request. We’ve found that supporters who receive an SMS reminder in addition to an email are up to 77% more likely to donate.

A mobile messaging campaign can help drive donations even when you don’t explicitly ask for money. We’ve seen that people on a nonprofit’s mobile list are up to 250% much more likely to donate. Even simply using your mobile campaign for organization announcements and updates can increase your connection with your constituents. That means they’ll be more likely to give during your next fundraising drive.